Up in the Jungle with Upton Sinclair Upton Sinclair was born in a small row house in Baltimore, Maryland, on September 20, 1878. The only child of an alcoholic liquor salesman and a puritanical, strong-willed mother, he was raised on the edge of poverty, but was also exposed to the privileges of the upper class through visits with his mother’s wealthy family.

“To do that would mean, not merely to be defeated, but to acknowledge defeat- and the difference between these two things is what keeps the world going.” ― Upton Sinclair, The Jungle

When Sinclair was 10 years old, his father moved the family from Baltimore to New York City. By this time, Sinclair had already begun to develop a keen intellect and was a voracious reader, consuming the works of Shakespeare and Shelley at every waking moment. At age 14, he attended the City College of New York and started selling children’s stories and humor pieces to magazines. After graduating in 1897, he enrolled at Columbia University to continue his studies and, using a pseudonym, wrote dime novels to support himself.

“I aimed at the public's heart, and by accident I hit it in the stomach.” ― Upton Sinclair

At 21 he married the 18-year-old Meta Fuller. Sinclair's several serious novels failed, and his marriage was in trouble when, in 1903, he turned to what he regarded as the secular religion of Socialism. In 1904 his Socialist contacts sent him to Chicago to write about the plight of meatpacking workers. The resulting novel, "The Jungle," aroused such great indignation — about bad meat, not about mistreated workers, as Sinclair had intended — that it helped secure passage of the country's first Pure Food and Drug laws. Fame and fortune would not derail Sinclair from his political convictions; in fact, they only served to deepen them and enable him to embark on personal projects such as Helicon Hall, a utopian co-op he constructed in New Jersey in 1906 with royalties received from The Jungle. Sinclair published numerous works over the following decade, including the novels The Metropolis (1908) and King Coal (1917), and the education critique The Goose-Step (1923). But the author’s persistent focus on ideology often did little to help sales, and most of his fiction during this period was commercially unsuccessful. 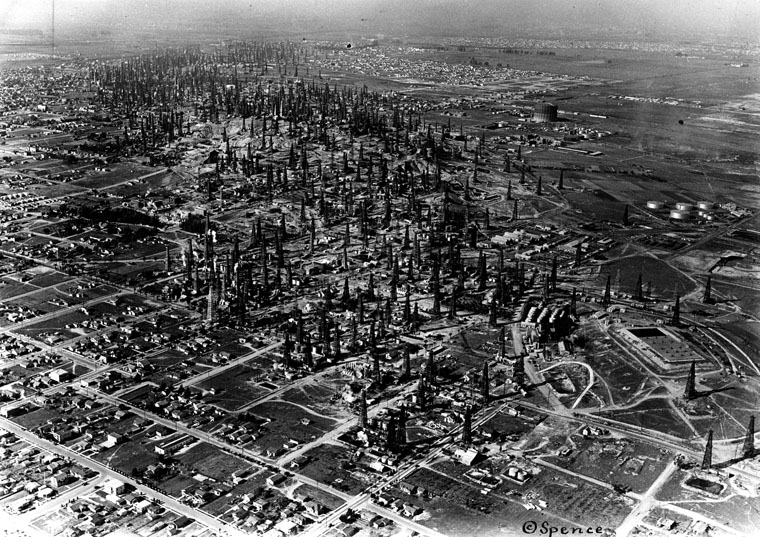 “There is one kind of prison where the man is behind bars, and everything that he desires is outside; and there is another kind where the things are behind the bars, and the man is outside.” ― Upton Sinclair, The Jungle

He founded the California chapter of the American Civil Liberties Union, and as a candidate for the Socialist Party he launched unsuccessful bids for Congress. His novels from this period fared far better than his political ventures, with 1927’s Oil! and 1928’s Boston both receiving favorable reviews. Eighty years after it appeared in print, Oil! would be made into the Academy Award-winning film There Will Be Blood.

1928-1942 Californian Democracy and the Pulitzer Price

In 1934 Sinclair ran for governor of California as a Democrat; he lost, but was said to have altered the state's rigid conservatism. Returning to writing, Sinclair reinvented himself as a historical novelist. "World's End," in 1940, would be the first of 11 novels, in which Sinclair's protagonist roams the world, meeting leaders of the world. The 1942 installment in the series, Dragon’s Teeth, which explores the rise of Adolf Hitler and Nazism in Germany, earned Sinclair the Pulitzer Prize for Fiction the following year.

“Human beings suffer agonies, and their sad fates become legends; poets write verses about them and playwrights compose dramas, and the remembrance of past grief becomes a source of present pleasure - such is the strange alchemy of the spirit.” ― Upton Sinclair, Dragon's Teeth

If you can spent some time for further information, visit the link below: 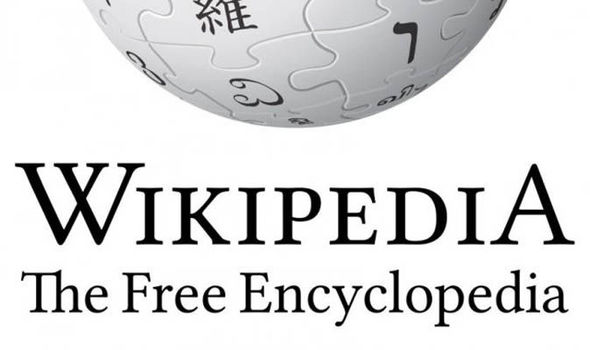